By LiveXtra October 2, 2020
0
SHARES
FacebookTwitter
Subscribe
This came following the record-breaking sales on Davido’s ‘Fall,’ produced by Kiddominant after securing over 500,000 sales across the globe.

The producer in a short writeup on the microblogging platform, Twitter, announced a huge achievement, as he encouraged his well-wishers to believe in their dream. 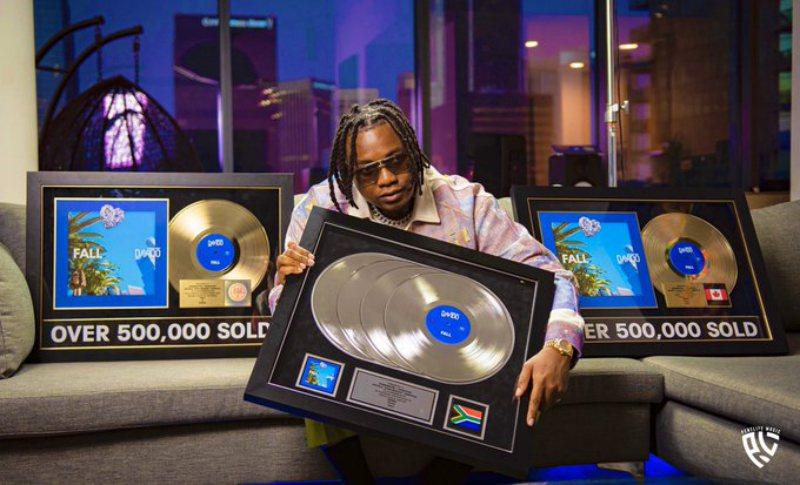 Kiddominant wrote, “First ever RIAA Plaque for an african song! Hope to see more african producers & songwriters achieve this. Dream it, Then Real life it.”